All routes are defined in a router. For our work, we are are going to define our route in the router named rental. There are several approaches we can use when defining a router, which depends on how much reuse we want across a routes paths. The first approach is we can define all routes in a single router with nested definitions. For example:

This approach works well if you are not modularizing your router definition such that a single router focuses on a single aspect of the application. Instead, you have a single monolithic router that defines every route in your application.

As you scale your application to contain routes for many facets of the application, you will find this approach becomes hard to maintain. Moreover, it will be hard to mount a router defined inside a Blueprint module since the mounted router may define more routes than you want to expose publicly from your Blueprint application.

As mentioned before, the super-rentals example has a single route GET /api/rentals. Let's assume that if we want to define other routes, they will have the base path /api. We therefore want to define our routers in the subdirectory named api. Let's start with the single router named rental.

Defining routers in subdirectories is the recommended approach to versioning routes in your Blueprint application.

Binding Your Route to an Action

We have defined the route for the application, but we need the route to perform an action when the client makes a request to /api/rentals. As previously discussed, the HTTP verb we need to respond to is the GET verb. We already have implemented the action that returns a list of rentals. Let's bind this path to that specific action.

Update the /rental path in the router specification with the code below.

Now, you should be able to go to the url http://localhost:5000/api/rentals in your favorite browser, and it will display the list of rentals we defined in the rental.get action.

Getting started, we made our life easy by returning data from our route in the JSON-API specification because the super-rental application has configured ember-data to handle JSON-API by default. We just have to instruct the application to retrieve the data from the Blueprint application instead of from mirage. We do this by implementing an application adapter that defines where the data is located.

There is nothing more that you need to write.

Now, when you use the EmberJS application, you should notice the Blueprint application handling request from the client. 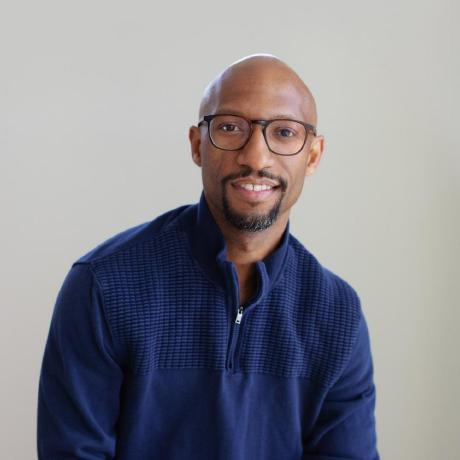